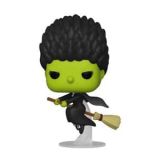 The episode is based on the Salem Witch Trials that took place in the 16th Century when women suspected of witchcraft were executed for practicing the ‘Devil’s Magic’.

Marge is accused of witchcraft and thrown over a cliff…it is proven that Marge really is a witch!

Using her broomstick Marge flies to safety and with the help of her witch sisters, Patty & Selma seek revenge on the community.

This Pop! figure depicts a green Marge with black hair in witch garb and on her broomstick! 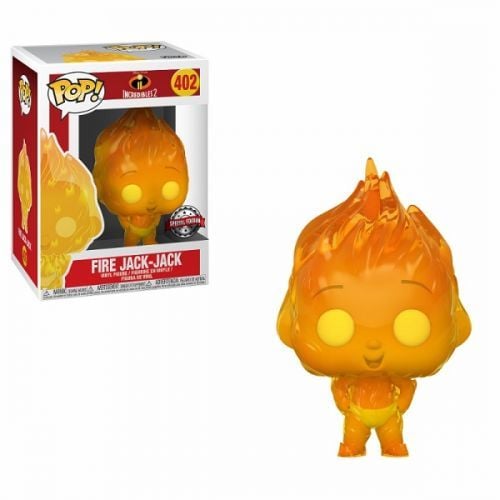 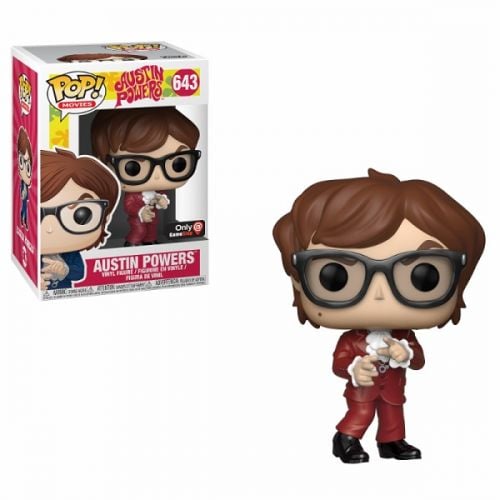