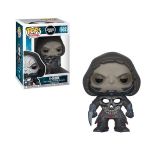 I-Rok is an antagonist from the 2011 science fiction Novel Ready Player One written by Ernest Cline, and the more recent 2018 feature film adaption (played by actor TJ Miller).

The I-Rok Funko Pop! figure has the large chest skull design featured in the novel and the film. 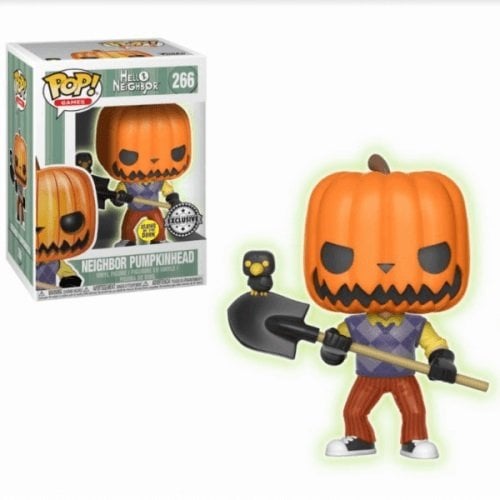 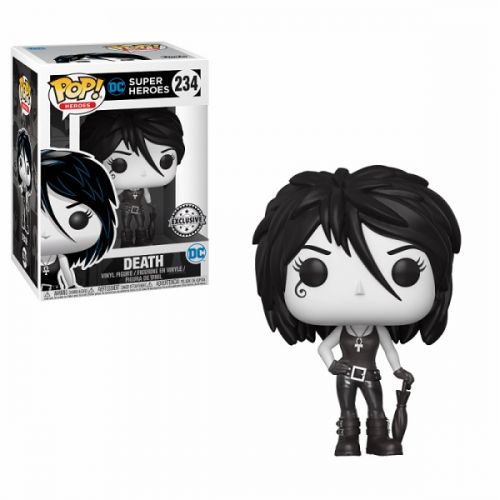