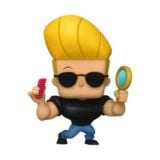 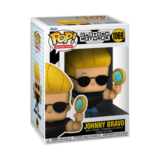 Johnny Bravo is an animated TV comedy series created by Van Partible for the Cartoon Network in 1997.

Johnny Bravo is inspired by James Dean and Elvis Presley, Johnny even sounds like the ‘King of Rock and Roll’.

Johnny Bravo is voiced by Jeff Bennet (who also voices the dad in Dexter’s Laboratory).

This vinyl figure perfectly depicts Johnny Bravo in all his glory, sunglasses, muscles, with perfect hair, comb, and mirror in hand! 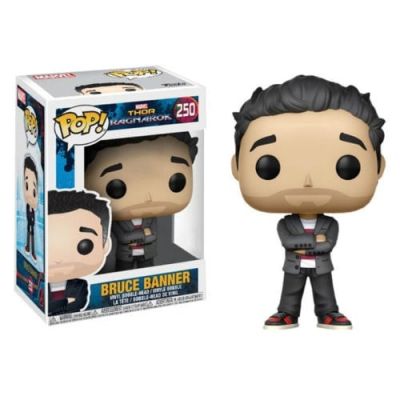 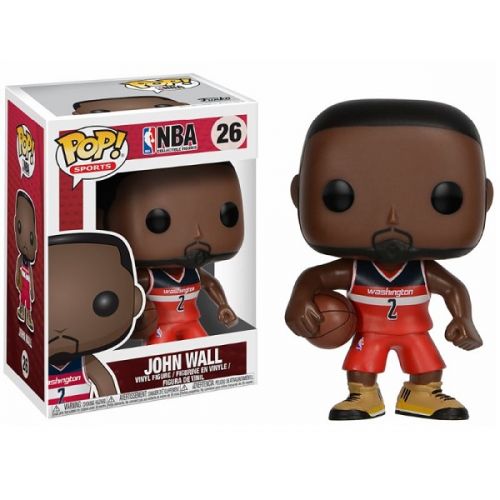 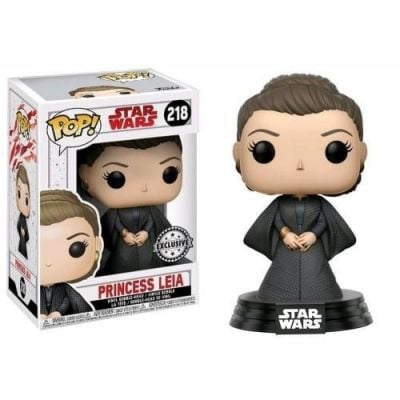 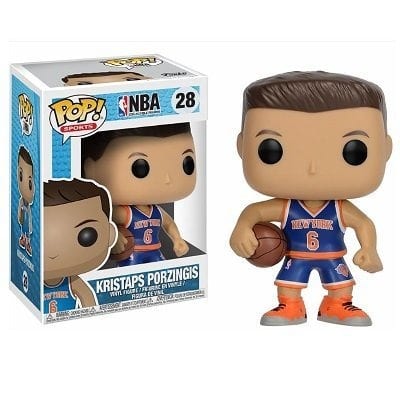