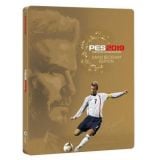 The biggest changes to myClub in years. Obtain strong players, play CO-OP or go up against your rivals and compete in PES LEAGUE.

High Performance Players will be introduced to the game. Depending on their performance in last week’s match, these players will have boosted stats and possibly new skills for a limited period. Strengthen your squad with these special versions of your favourite players or get introduced to new players that performed well.

PES LEAGUE weekly matches is a new feature coming to myClub!. Compete against other users within your group, featuring a good balance of people to match up with. Your Division and position will fluctuate based on your performance. Various rewards can be obtained if you make it to the top ranking. Get new players, strengthen your squad, play matches and aim for the top!

The drama of the beautiful game, more visible and clearly portrayed through the many different playing styles. 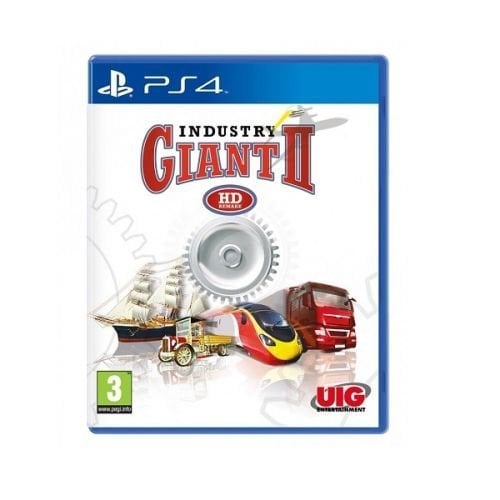 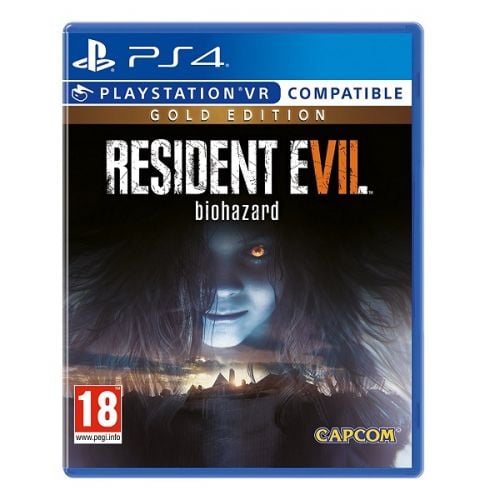 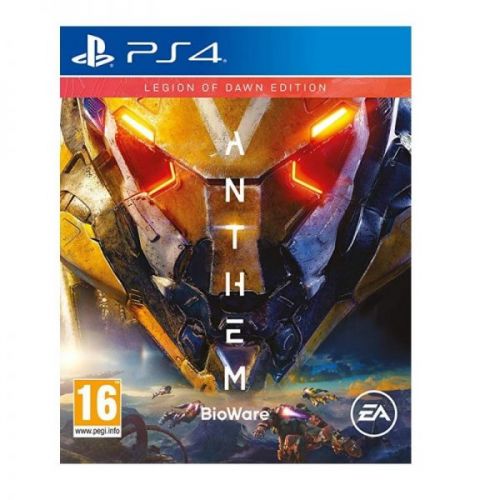 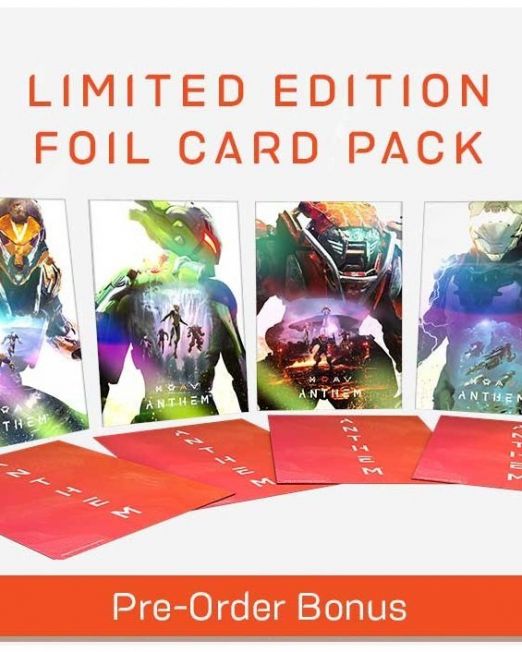 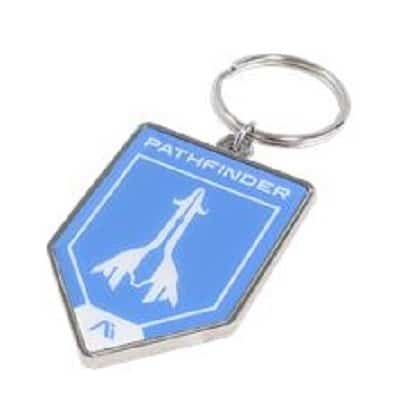 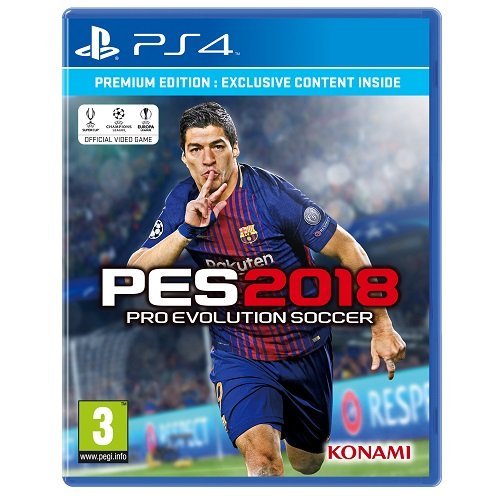 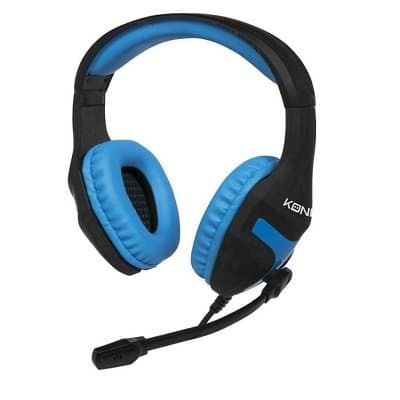