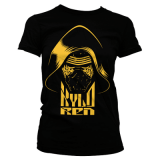 Kylo Ren aka Ben Solo is the son of Han Solo and Leia Organa the main antagonist in Star Wars: Episode VII – The Force Awakens (2015).

Kylo Ren played by Adam Driver was a former Jedi Padwan trained by his uncle, Jedi Master Luke Skywalker who was turned to the Dark Side of the Force by Supreme Leader Snoke.

Kylo Ren’s appearance is inspired by his grandfather, Darth Vader aka Anakin Skywalker, and the Master of Knights of Ren aspires to be as powerful as the reformed Sith Lord.

This black t-shirt with gold detail features an image of Kylo Ren and the name ‘Kylo Ren’ printed in a futuristic style font. 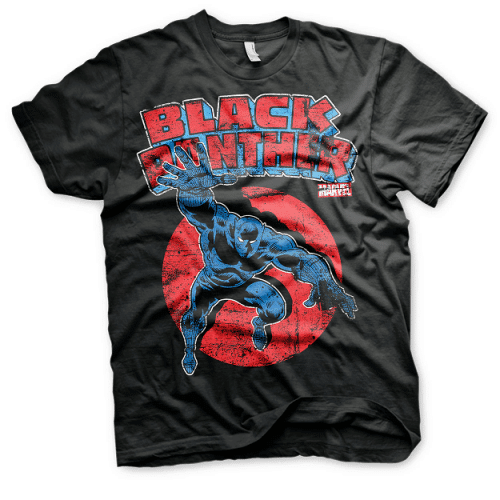 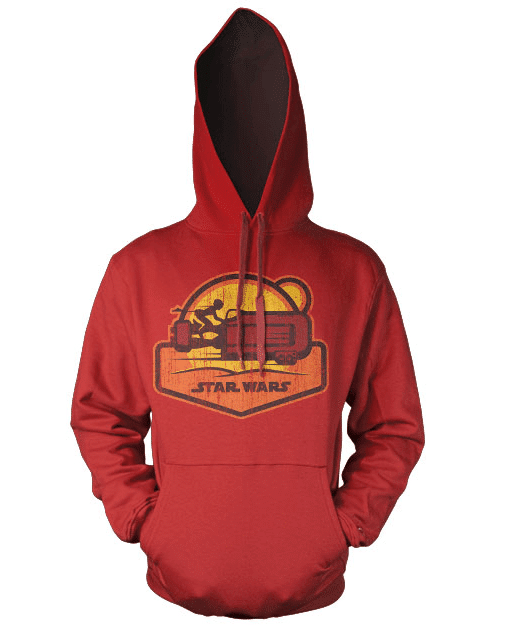 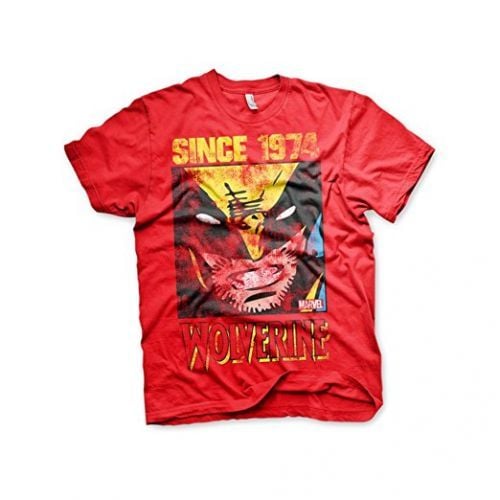 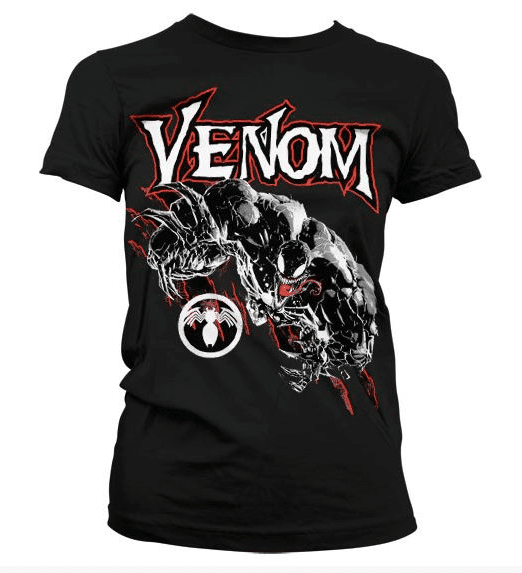