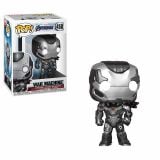 The War Machine suit was created by Tony Stark (Iron Man) and is worn by James Rhodes, who is a Colonel in the United States Air Force.

James is Tony Stark’s best friend and often the voice of reason.

War Machine, aka the Iron Patriot, appears in all the Marvel Cinematic Universe films that feature Iron Man.

War Machine became an official Avenger in the Avengers: Age of Ultron and survived the Snap (Avengers: Infinity War part 2) and is ready for the final battle to defeat Thanos in Avengers: Endgame. 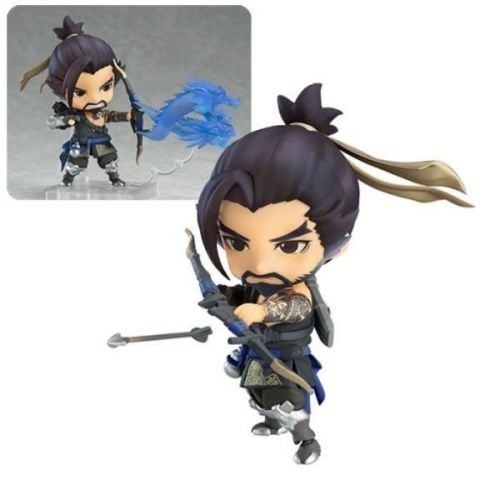 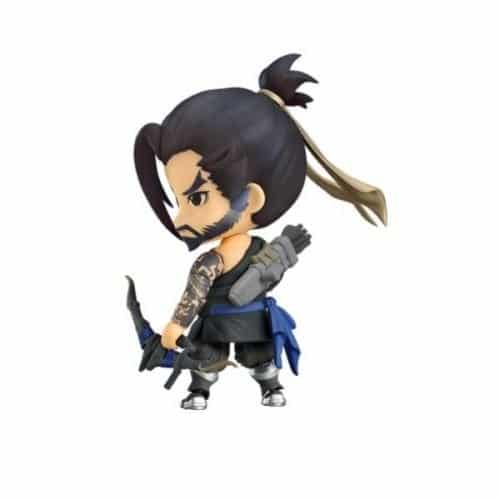 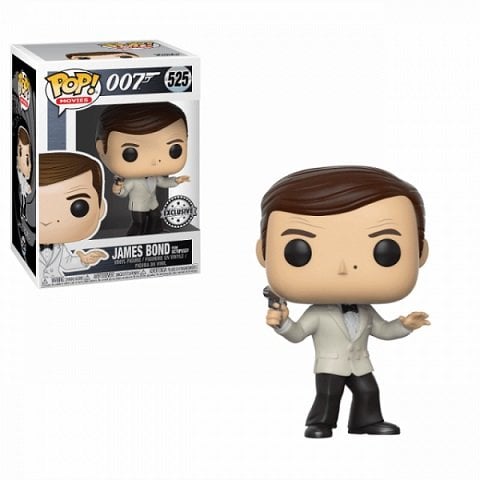