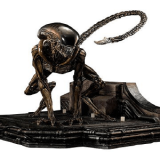 During the production of the 1992 movie “Alien 3”, filmmakers used costume suits and props of the Dog Alien character. CoolProps and Prime 1 Studio have developed the Dog Alien Maquette based on the mould of the 1:4 puppet and 3D data from the movie.

Like the high-end statues produced by Prime 1 Studio, this product was also defined as a precise Maquette. Artists faithfully reproduced the scene which was filmed with 1:4 puppet where the dog alien ran through the fire.

This is an excellent piece that captures the moment when the dog alien aggressively runs off, and you can enjoy this very moment with various angles.

Add this 1:3 Dog Alien Maquette produced by CoolProps and Prime 1 Studio to your Alien collections! 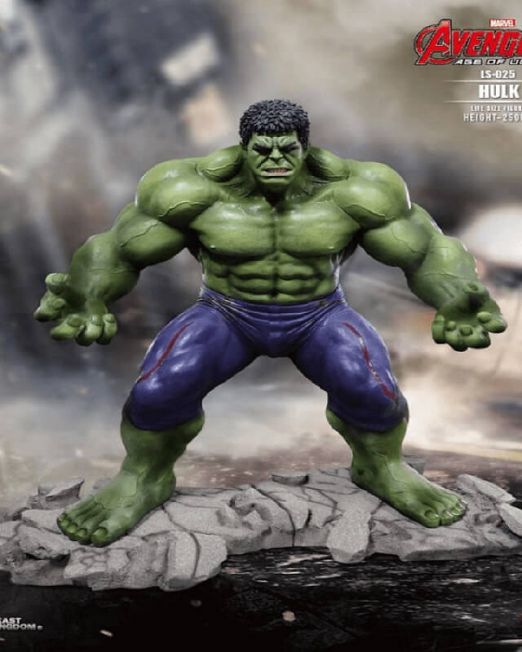 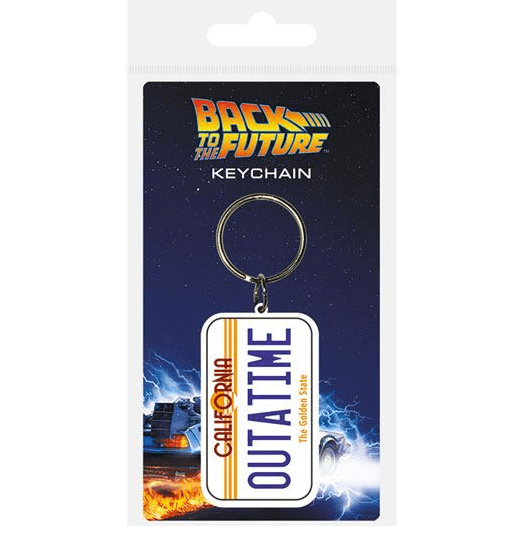 Back to the Future Rubber Keychain License Plate 6 cm
£3.60
Add to basket
Add to wishlist 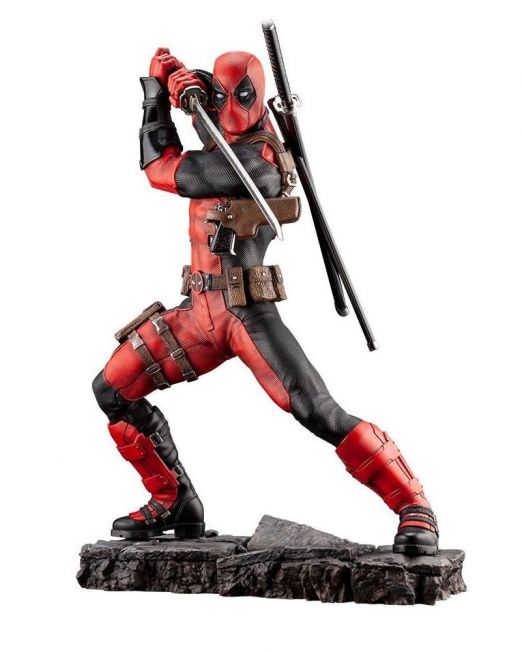 Space Hulk Deathwing Statue 1/4 Deathwing Terminator Barachiel 73 cm
£810.00
Add to basket
Add to wishlist
This website uses cookies to improve your experience. We'll assume you're ok with this, but you can opt-out if you wish.Accept Read More
Privacy & Cookies Policy
Necessary Always Enabled